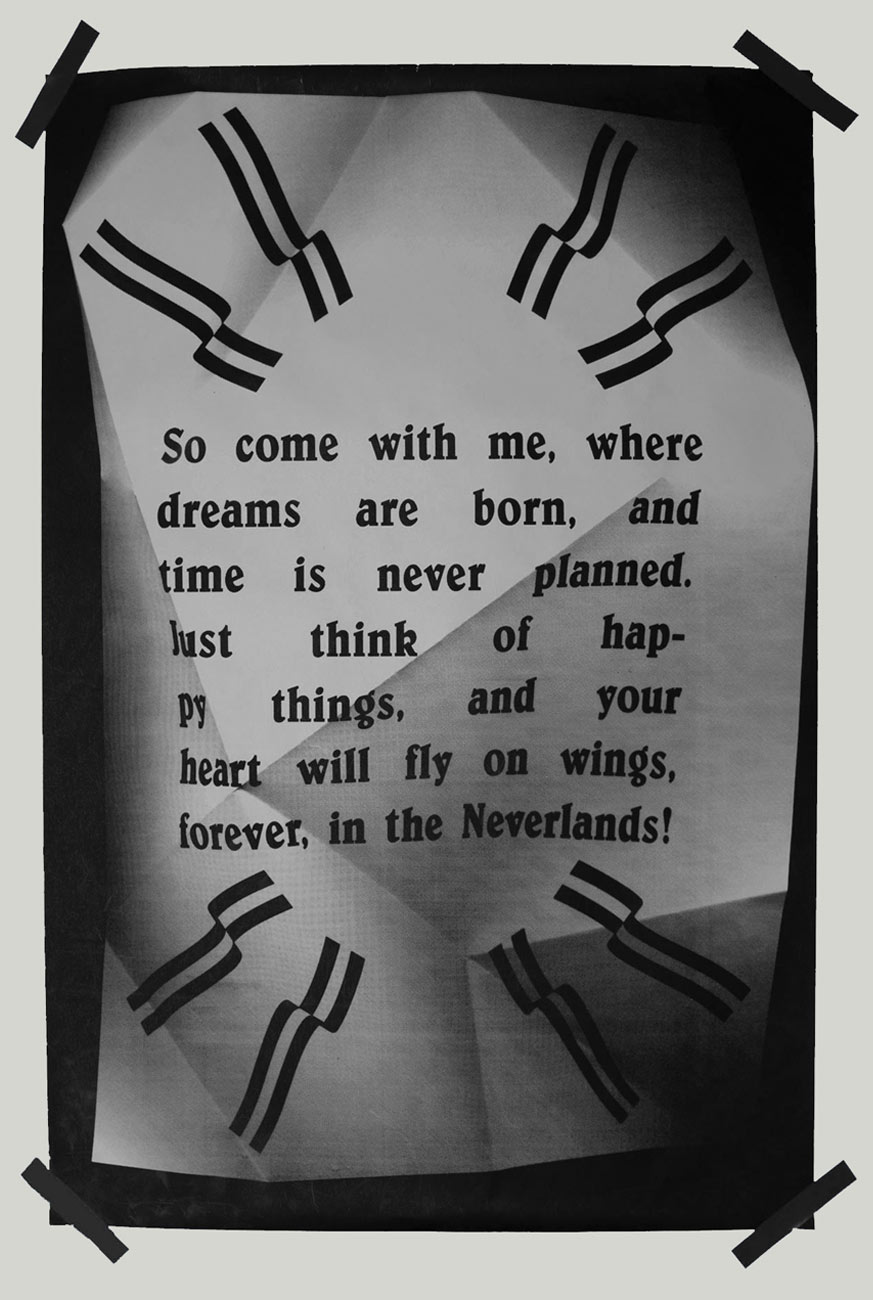 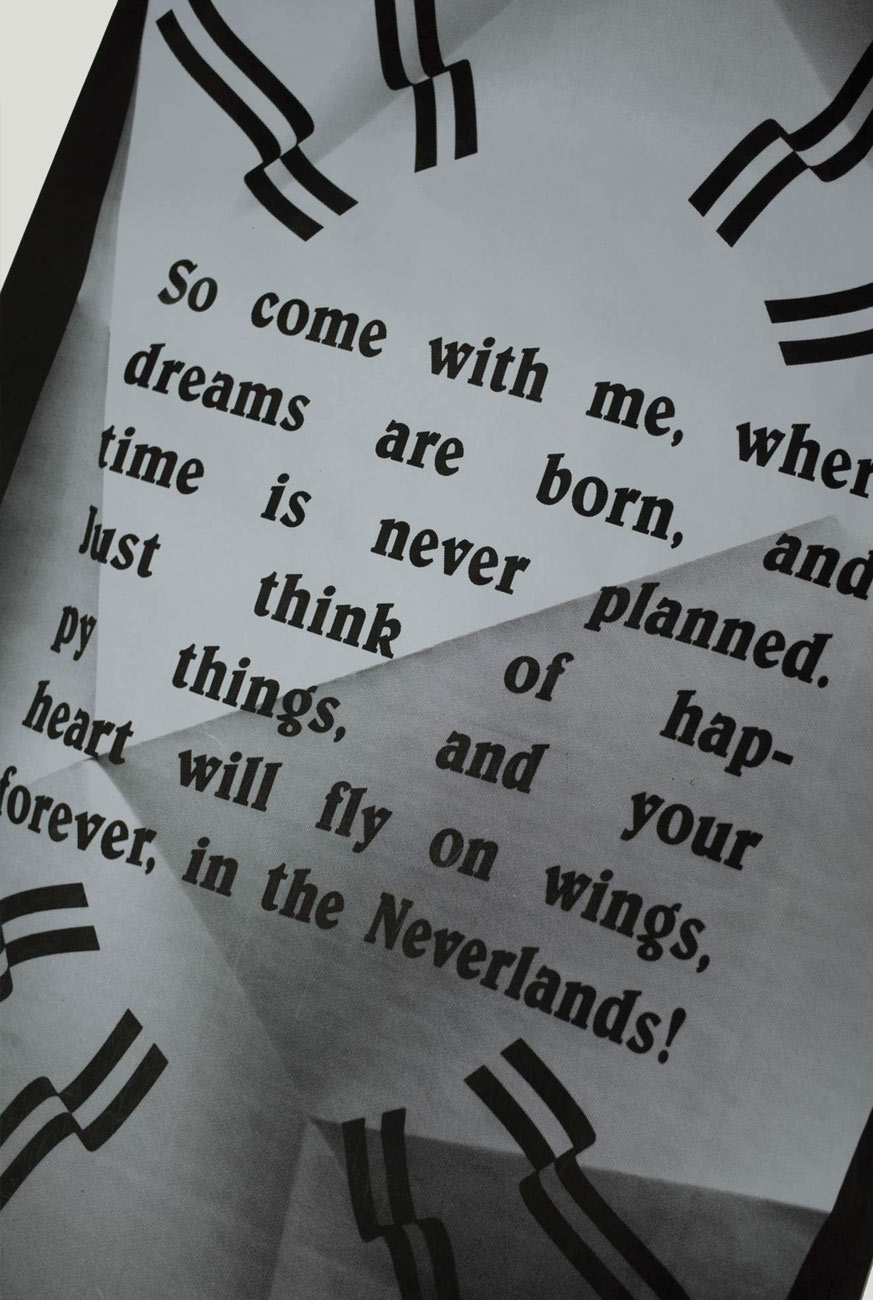 Once a Brazilian friend compli­men­ted on the name of my country of origin. She told me she liked the name Bosnia and Herzi­gova, and even sugges­ted to skip the first part and only call it Herzigova. Unfor­tu­na­tely, she didn’t know that the second part is not iden­tical with Czech super­model’s name Eva Herzigova but is actu­ally called Bosnia and Herzegovina.

Somehow I liked her light-headed and naive thought, especially when you con­sider all the rea­sons for the conflict-filled past of this small country in the South of Europe. Actu­ally, all the con­flicts resul­ted from desires to change exis­ting poli­tical and reli­gious symbols and names. My friend’s sweet sug­ges­tion gave me the rea­son to play around with the heavi­ness and impor­tance of a country’s name.

Another two posters evolved from this project.