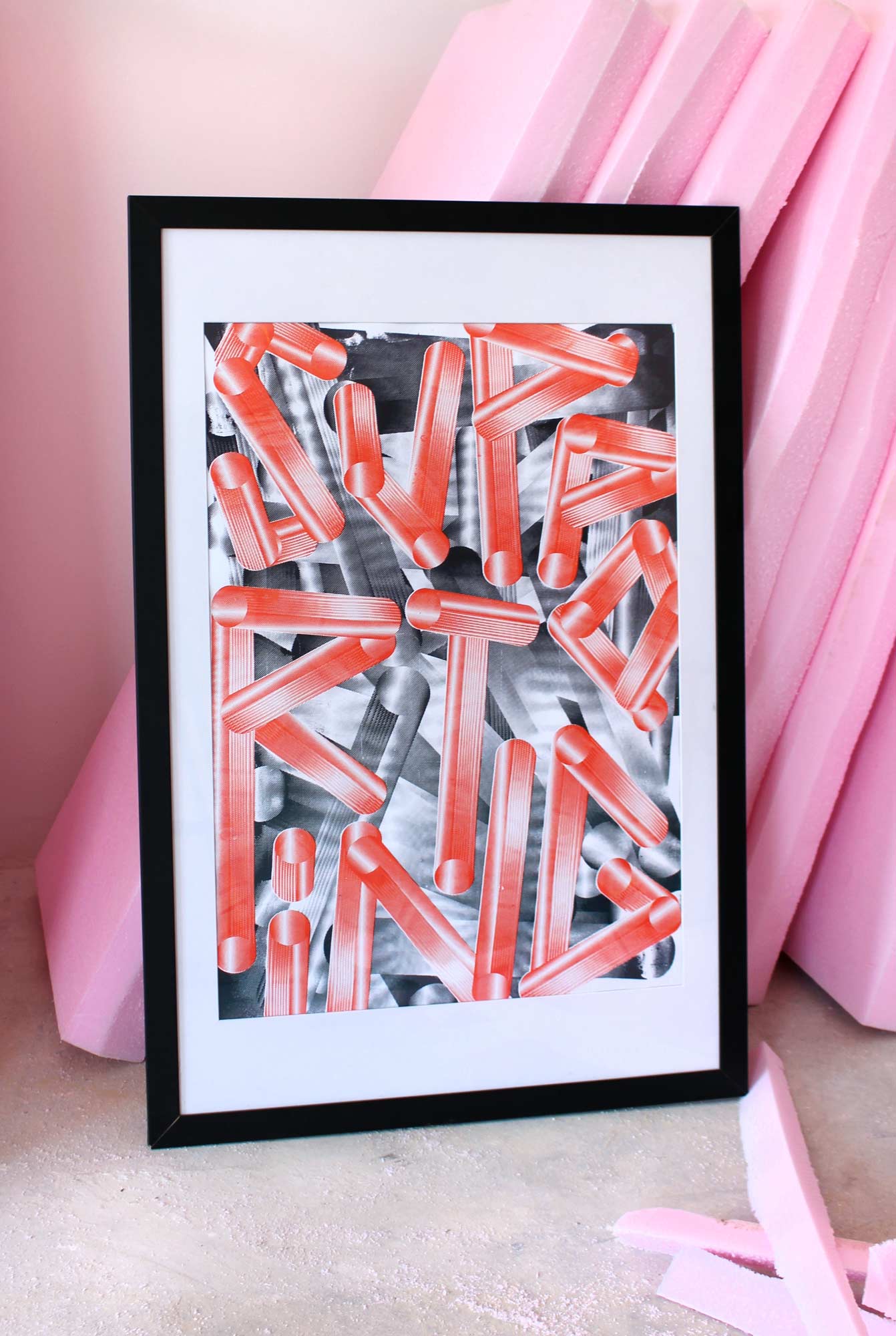 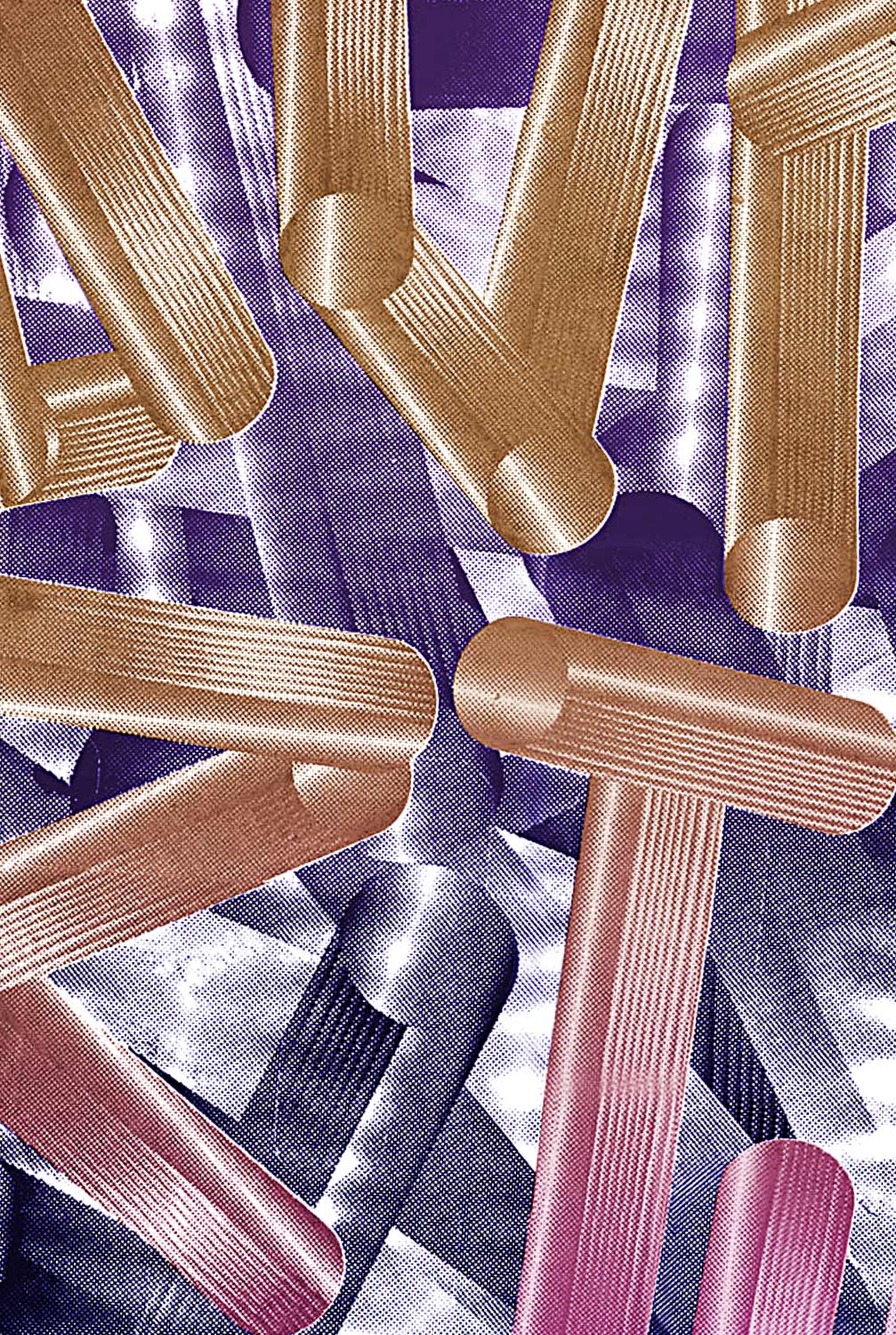 Supporting Illusive Pillars posters are part of a self-initiated project shown at Kunsthalle Wien in 2014.

Shortly after comple­ting Rietveld, I moved to Vienna. No idea why. I just did it. No money, no job. But an extreme urge to design and to create. My roomie at the time, who was tea­ching in an arts school, gave me the keys to the screen prin­ting workshop. I sneaked in and printed this first series of silk-screen posters. Illegally, so to speak. Gosh, I miss it some­times: the unbea­rable light­ness of being a post-graduate graphic designer.